In cooperation with the Iraqi Youth Parliament, Khoyada holds a dialogue session entitled (Political systems and the quota system for minorities as an example) in the Iraqi parliament

Baghdad branch of khoyada, in cooperation with the Iraqi Youth Parliament, held a dialogue session under the title (Political systems and the quota system for minorities as an example) on Wednesday May 26, 2021 in Muhammad Reda Al-Shabibi Hall in the Iraqi Parliament.

The session was presented by MP Hon. Yonadam Kanna, head of the Rafidain Parliamentary bloc and Chairman of the Committee for Civil Society Organizations and Parliamentary Development.

The session was moderated by Sarkis Youkhana, the head of Baghdad branch of Khoyada and a member of the Iraqi Youth Parliament, who welcomed the audience and thanked Hon. Kanna for his cooperation and building bridges of communication with the youth.

The session included several topics addressed by Hon. Kanna, with the participation of MPs Dr. Youssef Mohamed, head of the Change Bloc and members of the Civil Society Organizations and Parliamentary Development Committee, MP Mirwan Nader and Mrs. Doaa Aqeel, a representative of the Ministry of Youth and Sports. After that, questions and comments were raised by the youth activists and answered by the MPs.

The session was attended in addition to Sarkis Youkhana from Khoyada, Maryam Yohanna, member of the Executive Committee, and other members of Baghdad Branch, Alan Ashur and Raymond Hanna, in the presence of a number of members of the Iraqi Youth Parliament from various provinces. 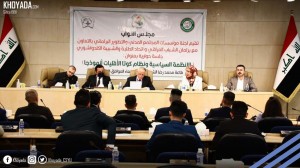 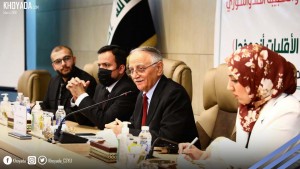 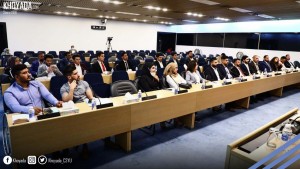 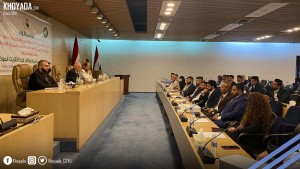 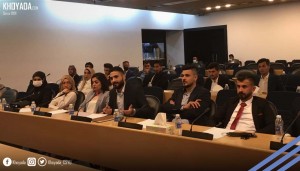 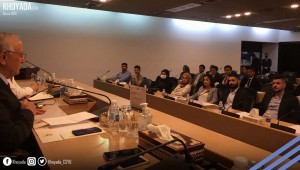 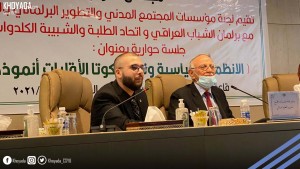 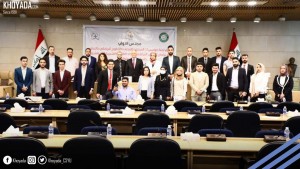 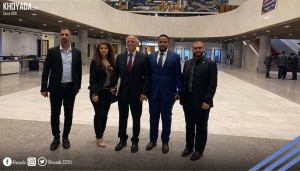 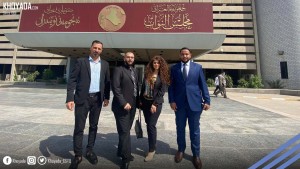